This winter at the cinemas

When it was released in November 2013, FROZEN was an unprecedented success. This film, which won the Oscar for best animated film and the Oscar for best original song in 2014, has become a social phenomenon. 5 years after FROZEN, Anna, Elsa, Kristoff and Olaf are back this winter at the cinemas in the new animation film from Disney FROZEN 2 studios.

To communicate on this global event, Opal provides you with enough to put your points of sale in the colours of the film as well as your websites and social networks. Strong tools so that all the little girls who love the film can come and discover FROZEN glasses at your place! 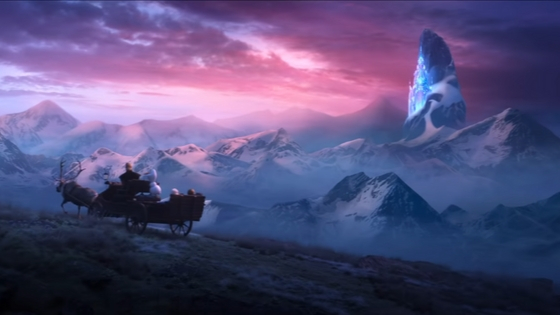 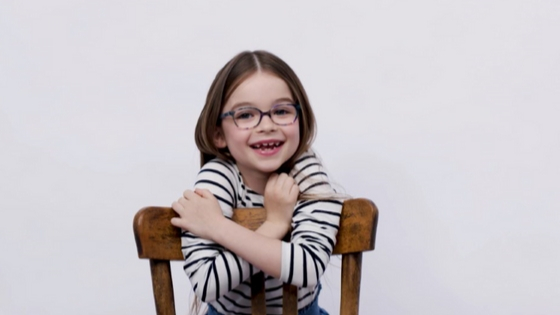 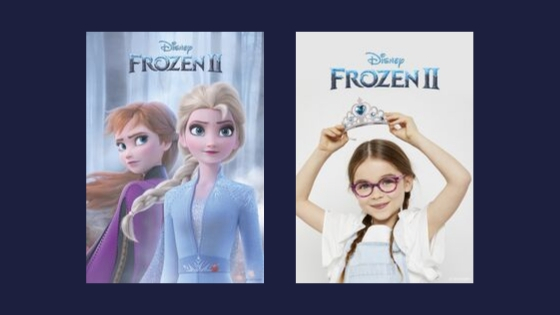 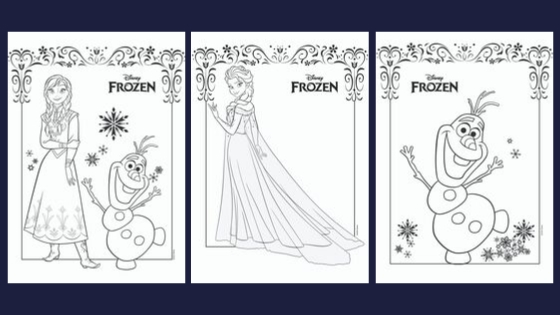 Coloring to animate your child's corner 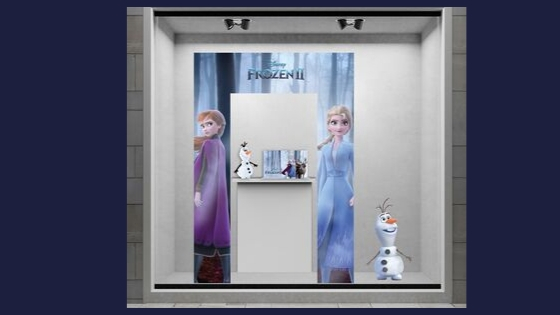 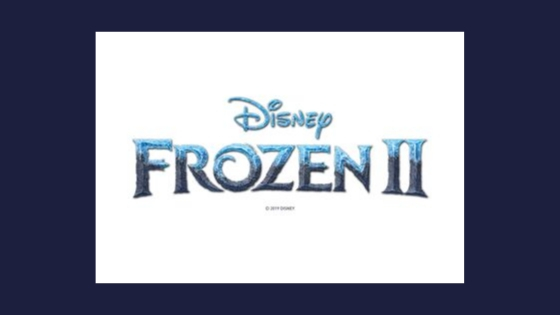 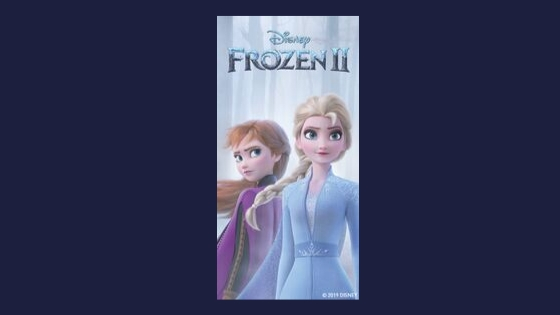 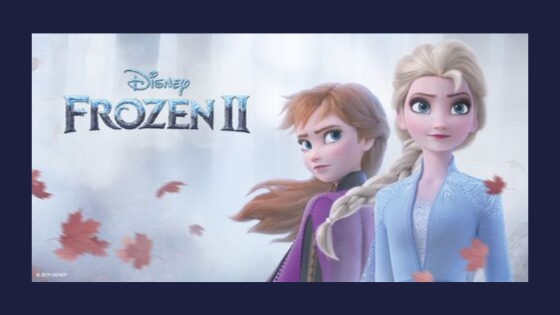 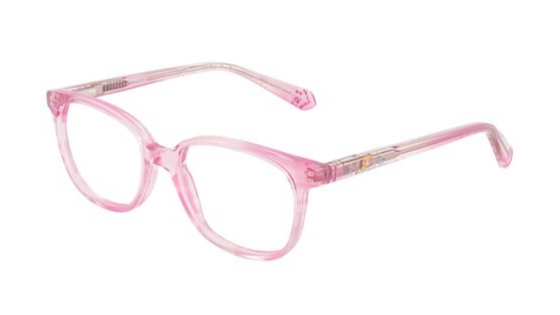 Worn visuals and other 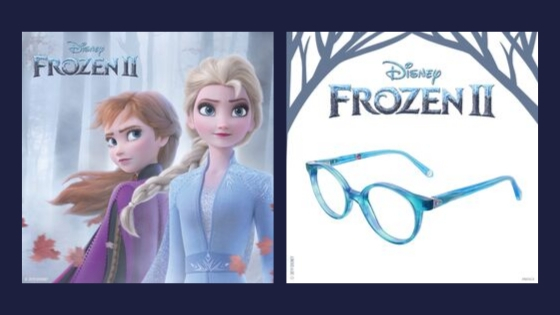 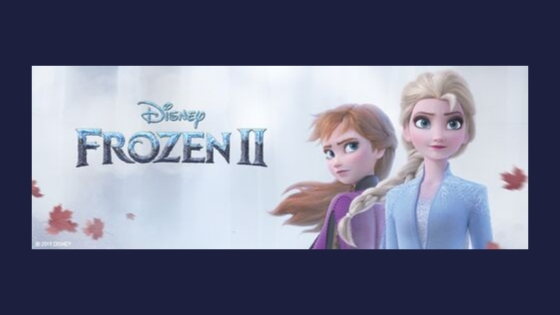 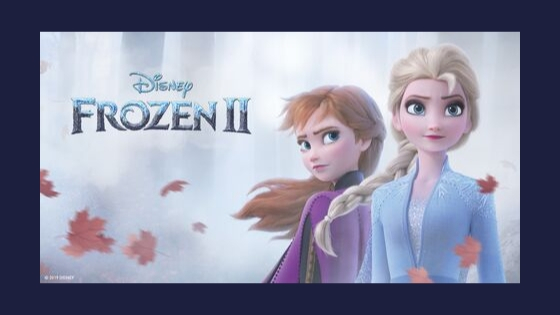